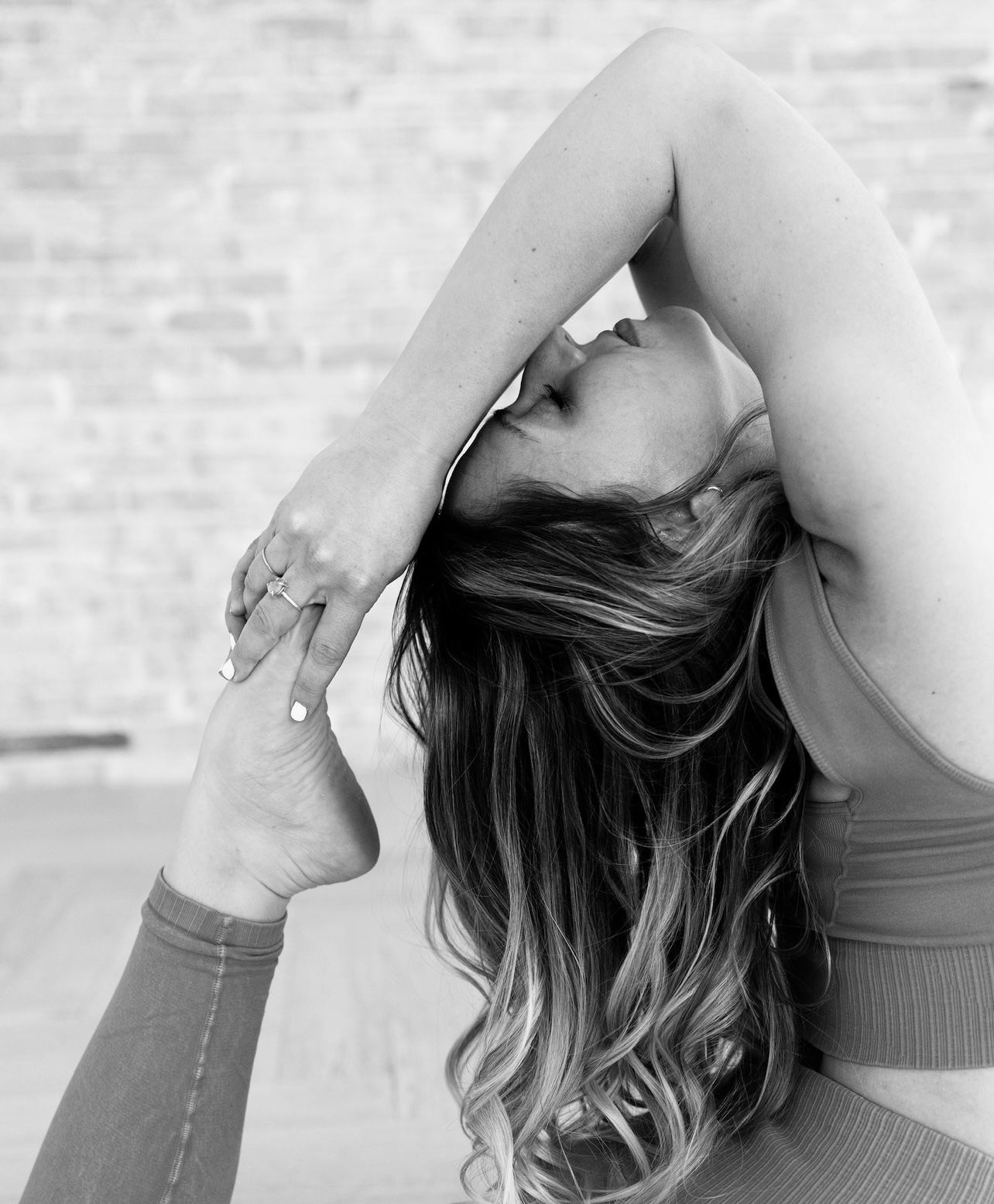 As I discuss this topic, I do want to be transparent about my study. I am not a scholar, I do not have a degree in Eastern Philosophy. I am a yoga practitioner that has had my own personal study on the vedas and all that supports the vedas.

The Vedas were composed and handed down orally over a period of roughly ten centuries, from the 15th to the 5th century BCE. These four texts are the oldest Sanskrit literature and the oldest scripture of Hinduism. Veda means knowledge. Hindus believe these texts are apauruseya, or not of man and godly. They are considered to be revelations seen through intense meditation by ancient sages and rishis. In the Mahabharata, the Vedas are credited to Brahma, the creator of the Universe. The four Vedas are the Rigveda, the Yajurveda, the Samaveda, and the Atharvaveda. There are also four components of each Veda, or subdivisions. These are the Samhitas, the Brahmanas, the Aranyakas, and the Upanishads.

The Rigveda means praise. This text is the oldest of the four Vedas and explains in hymns the elements of nature (Agni, Indra, Varuna, Mitra, Suma, etc.) and the cosmos. It is said to have been composed between 1500 and 1000 BCE. The second Veda, Yajurveda, gives instructions on how to perform various types of rituals. Yajur means worship or ritual. This Veda is grouped into two, a black (unclear or un-arranged collection) and white (clear or arranged collection). Samaveda is the third Veda and is the Veda of melodies and chants. Sama means song. The fourth Veda is the Atharvaveda, the Veda that shows us how to manage life in the physical form by providing a collection of hymns, charms, spells, and prayers. Atharva means stable mind. Each Veda has four components. They are samhitas (compilation of hymns), brahmanas (explanation on how to put them into use), aranyakas (internal observances one can follow), and Upanishads (footnotes which capture the essence of the Veda). Together these four vedas, with their supporting components, provide a foundation of understanding of the cosmos and the spiritual make up of our universe.

Now we have the six Vedangas. Vedanga means Limbs of the Vedas. These support the study, preservation, and protection of the Vedas. Each of these six symbolically represent a part of the human body. First we have Siksa, the study of phonetics or accents of the Vedic chants. This limb covers the pronunciation, sound, duration of utterance of each syllable, and has a goal of achieving the correct pronunciation. It is referred to as the nose of the human body. Second is Vyakarana, study of grammar and linguistic analysis. Vyakarana is referred to as the face of the body. Third is Chandas, or study of linguistic rythem or poetic meter. Chandas helps us to ensure the form of the mantra by meter count and is referred to as the legs of the body. This is important to ensure that no alteration is being done, if the mantra is altered it will disturb it’s spiritual significance. Forth is Nirukta, or study of Etymology and helps us to understand archaic, common words. Nirukta is compared to the ears of the human body. Fifth is Kalpa, the study of practices and rituals. Kalpa supports an understanding of how to use the rituals learned in other Vedangas and perform them successfully. It is referred to as the hands of the body. Jyotisa is the final Vedanga. It is the study of celestial lights, or astronomy. This study helps to ensure that rituals are being performed under the correct planetary alignment. Given that the planets rule a big part of cosmic energy, the study of the planets help us with understanding when to carry out the ceremonies to maximize results. Jyotisa is compared to the eyes of the body.

Given that this is a small overview of what the Indian Knowledge System covers, you can see how complex it is and how important it is to study our world, the cosmos, and different energies that exist. By studying the world, we understand ourselves. The journey is never over. As we search for answers, we come to more questions that need answers and the journey never quite ends. This is the seeker’s journey, always going within, always a student. 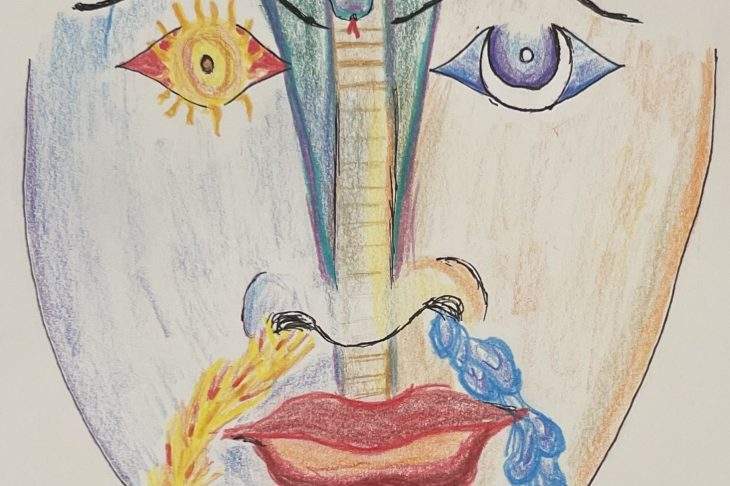